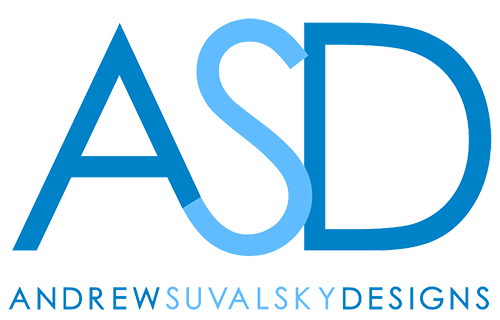 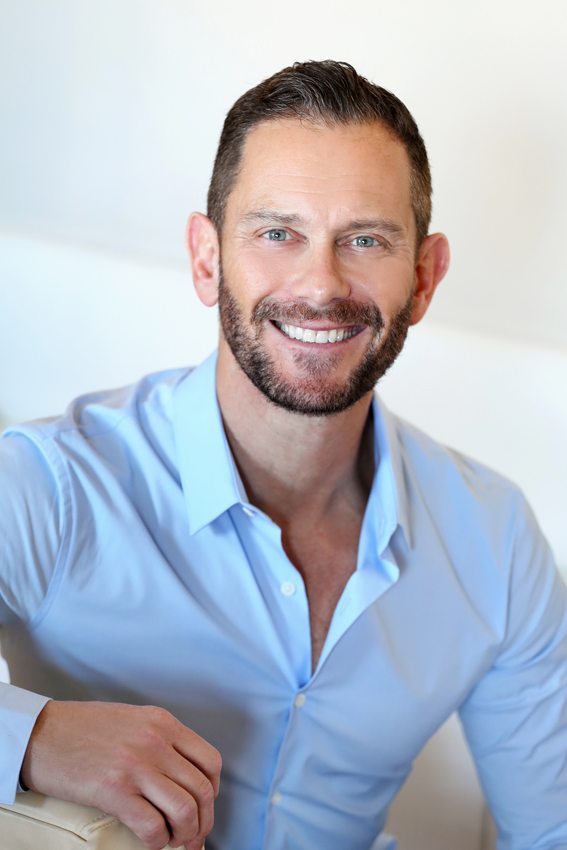 Andrew’s style – clean, fresh and intimate – reveals the authentic within the beautiful. For Andrew, each project is an opportunity to create something completely unique and totally livable for his clients, inspired by their dreams.

Originally from Milwaukee, Wisconsin Andrew was born with a love for design, architecture and music. In 1998 his passions propelled his move to New York City where he began working for the iconic designer Benjamin Noriega Ortiz. In 2005, Andrew established Andrew Suvalsky Designs, ASD. His firm offers full interior architectural and design services and has produced projects in New York, the Hamptons, New England, Chicago, Palm Beach, Miami and Puerto Rico.

Andrew’s work has been celebrated internationally and published in The New York Times, The New York Observer, Architectural Digest Online, San Juan’s Por Dentro, The Robb Report, and as a participant in the 2013 Kips Bay Show House in New York. He was named “One of the Top Hot Designer’s to Watch” by New York Spaces Magazine. His television work includes appearances on HGTV, Oxygen, Better TV, Fox and NBC.

ASD designs and produces fine interiors, architectural renovations, and custom pieces. As project leader, ASD selects and oversees all necessary trades and vendors. When an architect, contractor or other key players have already been engaged for a project ASD is suited to work within the assembled team.

Andrew Suvalsky brings creative vision to every design, considering the uniqueness of each client as well as the specialness of each project location. To support him, a talented staff as well as vendors and trades of the highest caliber are thoughtfully assembled to manifest the design-build process, from initial concept to final installation. 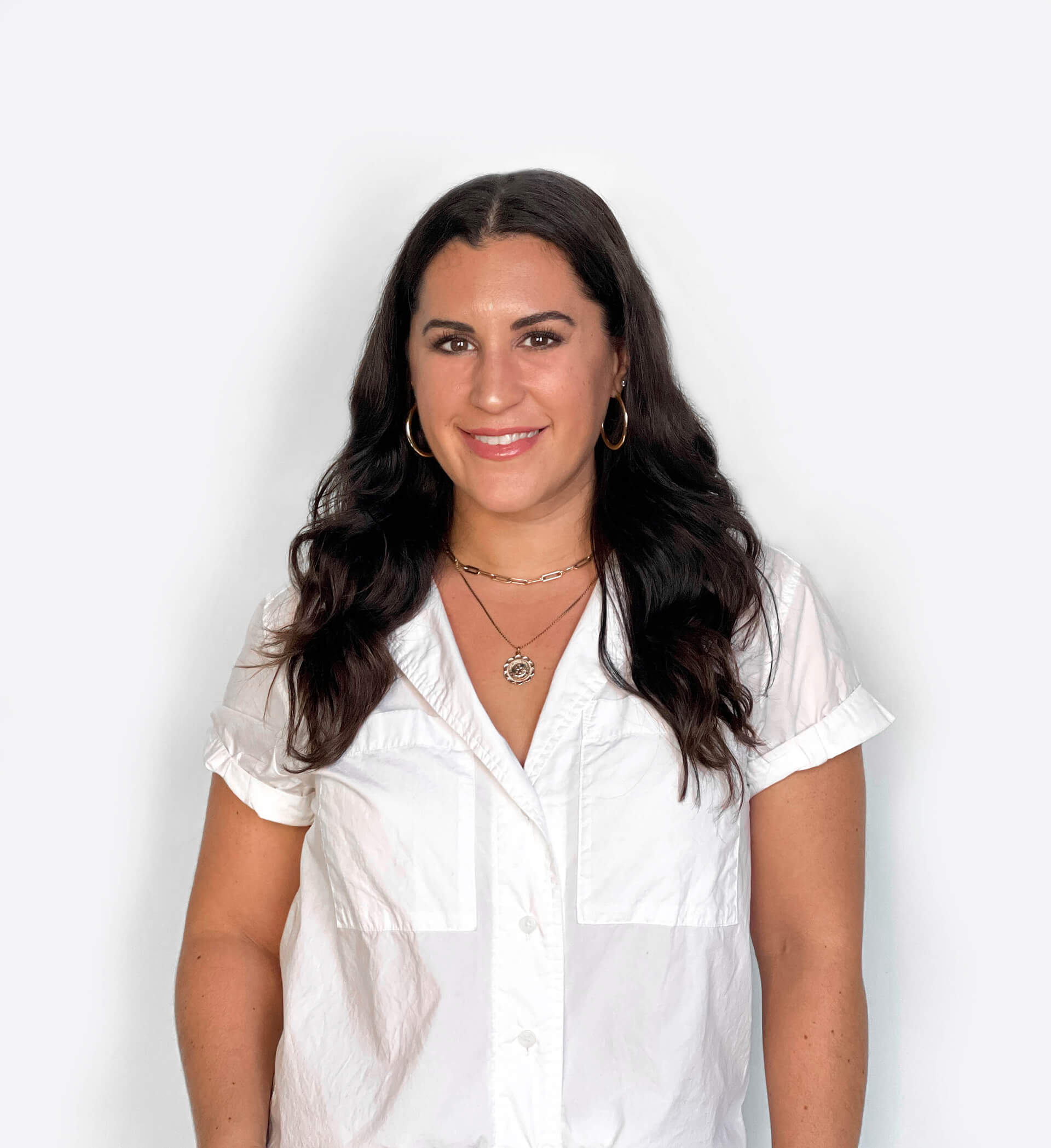 A native New Englander, Jaclyn comes from a diverse background which includes a degree from Berklee College of Music and studies at New York School of Interior Design. Her highly successful prior experience in music management as well as her impeccable taste have uniquely positioned her to directly assist Andrew in developing all ASD projects to the highest caliber since joining in 2015. 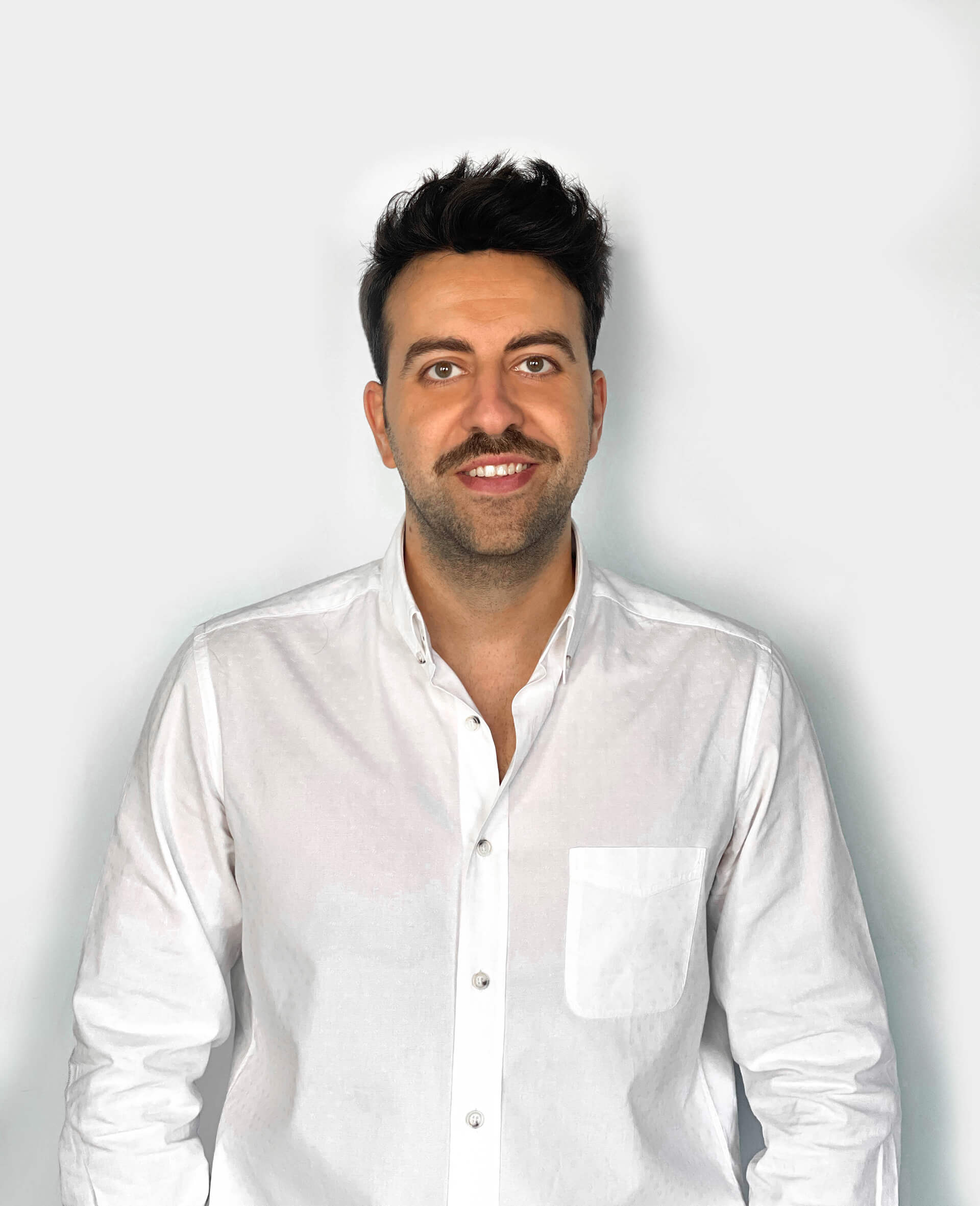 With a Bachelor’s Degree from the Superior Technical School of Architecture, La Coruña University, Spain, and a Master’s Degree in Historical Restoration and Adaptive Reuse from the Polytechnic University of Catalonia, Barcelona, Alex’s career has taken him around the world from Barcelona to Shanghai, China, and now to New York to work with ASD. His advanced skill set in architectural detailing, and a passion for pursuing the balance between the purest architectural details and practical application makes him an invaluable addition to the ASD team.